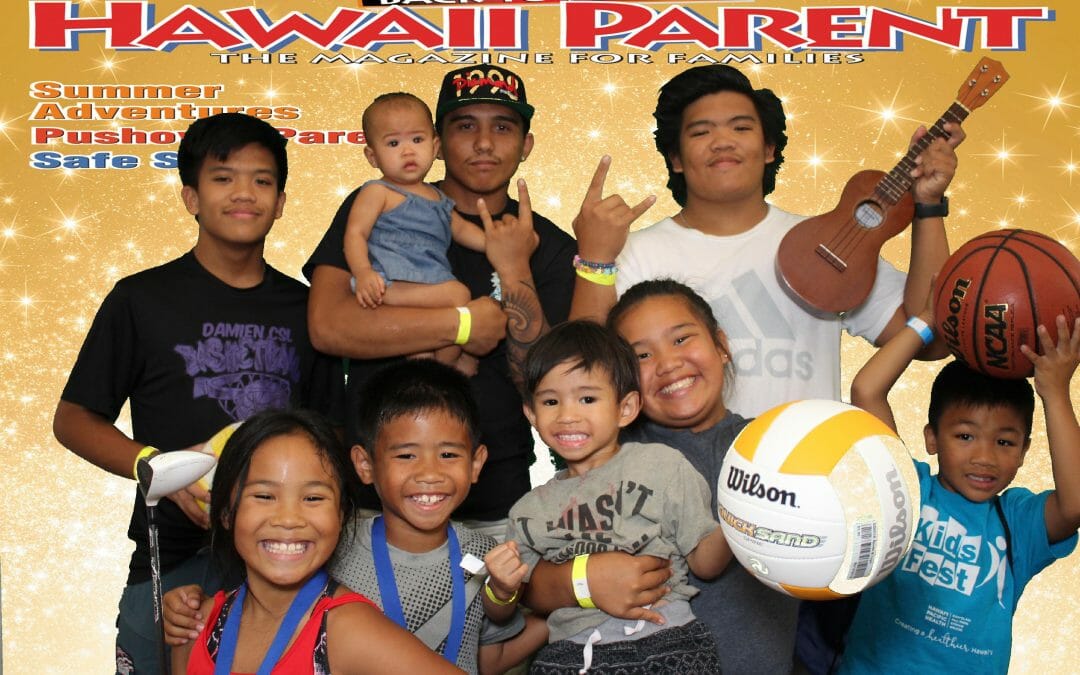 When you think of a sports festival, images probably come to mind of the classic, All-American sports, such as baseball, football, soccer, and basketball. That’s what you may have expected to experience at the ESPN Honolulu Sports Festival, held at the Blaisdell Arena this past June. While the event surely did not disappoint the classic sports fans, it also offered a much wider variety of captivating, innovative and creative activities and demos that you may have never thought could be considered “sports”!

For example, in one section of the arena, you could participate in glowing Light Saber battles! The Jedi Masters were robed and ready to teach young Padawans who were bold enough to try their hand at using the Force. In another section of the arena, there were Robotics teams competing against each other in building huge block towers! Other memorable parts of the day included upbeat Zumba classes led by playful fitness instructors, Brazilian Jiu-Jitsu demos, and entertaining fights in the wrestling ring with Hawaii’s professional UCE Champions.

Attendees of the festival also had opportunities to capture photos with former sports star Pisa Tinoisamoa, and some of the fun characters walking around, like Chris Da Clown, Dr. Health E. Hound, and the Ghostbusters. While there were many photo ops throughout the day, the guest-favorite hands-down was DJ DLyte’s photo booth, set up for Hawaii Parent Magazine’s free cover contest!

At the DJ DLyte photo booth, there were a variety of sports props that kids and adults could choose to pose with for their big magazine cover debut. With green screen technology, DJ was able to design the background image to look identical to the Hawaii Parent magazine cover! Guests could take multiple shots and send the images directly to themselves via text or email, and/or print the photos instantly. Groups of friends and families had a blast modeling their best game-faces and sharing their photos on social media. Young kids were eager to grab a basketball or hula-hoop and pose for the camera, and of course, their parents’ were very pleased they were able to capture the day’s experience in a free photo souvenir!

Overall, the festival was fun, educational and entertaining for all sports fans and aspiring athletes in attendance. It was a unique and memorable experience and guaranteed to have inspired the next generation of athletes and sports pros to play outside the box.

This site uses Akismet to reduce spam. Learn how your comment data is processed. 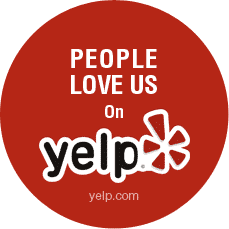 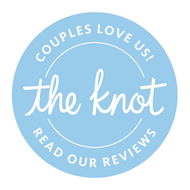 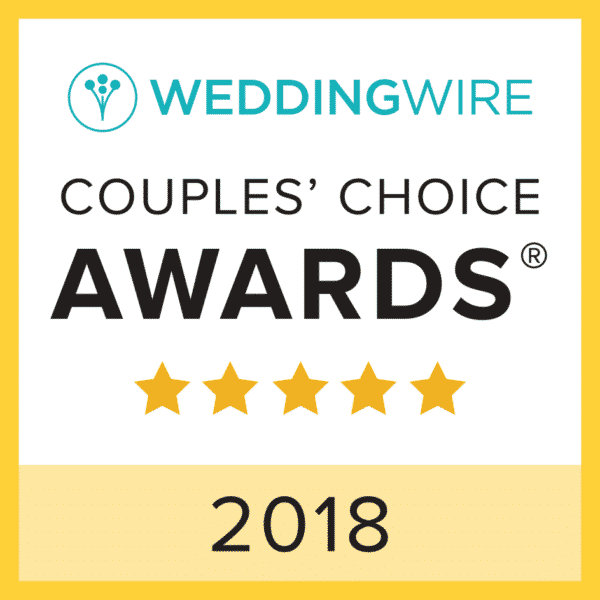